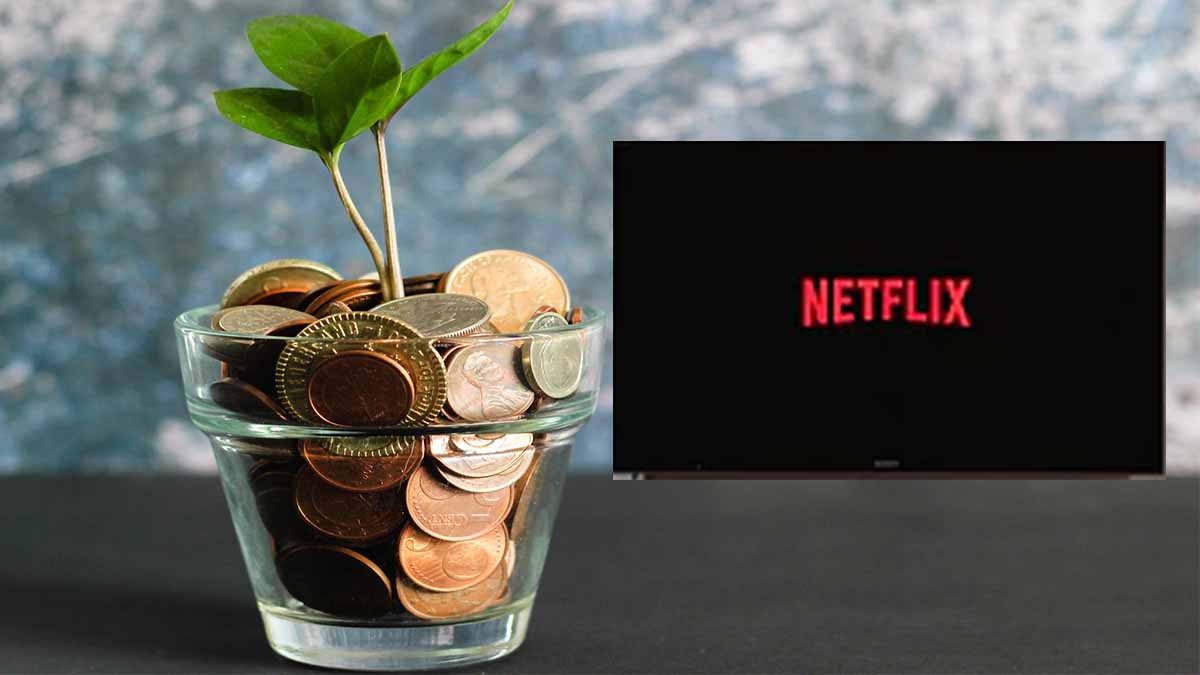 The financial world makes a great movie in every sense of the word. Have you ever read ‘Rich Dad Poor Dad’ written by Robert Kiyosaki? When we read that book, its story is created in our minds.

If it is made as a film, the story will be better kept in mind. That’s why you should definitely look into this kind of finance-related movies.

My focus here is on the best financial films with the highest audience response available from Netflix.
Humour, skill, disaster, and redemption are all found in many of the financial films that have been produced over the years.

At the request of the people, I thought of writing an article about films related to the financial and stock market.
But my recommendation is that over time the movies may or may not be available on Netflix. So you can find them on other platforms like Amazon Prime Video, Hotstar Wat, etc. Here I present the top 10 Netflix movies you should watch first.

Over time, these movies may not be available on Netflix. If so, you can find them on Amazon Prime Videos or any other platform.

Top 10 Financial Movies on Netflix which you should watch

Wall Street is an eight-block street in New York City. The film takes place 23 years after the original and is based on the 2008 financial crisis.

The film is considered to be the number one financial film to watch by every professional and stock market enthusiast. Directed by Oliver Stone, the film is about an aspiring stockbroker.

The term “Wall Street” has become one of the landmarks of the U.S. financial markets, the financial services industry, or the financial district itself. This film released in 1993 and created based on the true story of a bitter battle.

02. The wolf of wall street

Released in 2013, this movie has won the admiration and attention of many and is a must watch the movie.

Jordan Belfort rose to become a wealthy stockbroker in New York City and based his company Stratton on the true story of how he became involved in massive corruption and fraud on Oakmont Wall Street, which eventually led to his downfall. That is, the film describes the rise and fall of Jordan Belfort, a well-known stock fraudster.

It was released entirely through digital distribution and became Scorsese’s highest-grossing film. That is, he earned $ 392 million from the film.
It was also nominated for several awards at the Academy Awards, and DiCaprio won Best Actor at the Golden Globe Awards.

The Big Short, by Michael Lewis, was created following a number of intelligent marketers. Big Short is actually a movie, not a documentary.

The film is known for its excellent method of breaking down modern financial instruments. Released in 2015, the film consists of three separate but parallel stories.

The 2007/2008 financial crisis was loosely linked to their actions in the years leading up to the market crash that provoked it.

In fact, in the Marginal Call movie, 24 hours in the life of a Wall Street Company is on the brink of disaster. Probably we can consider this is the most financially accurate film on the list.

The film focuses on the negligent risk-taking by some of the largest banks in the wake of the 2008 financial crisis.

The film is based on the bankruptcy of Baring’s Bank, the world’s second-oldest trading bank. Accordingly, the film builds the story of Nick Leeson, a businessman who caused the bank’s decline.

This was first screened in 1999, and you can understand many of the financial factors that led to Leeson’s demise through this story.

Throughout the story, you can see the reasons why he became a rising star in the Singapore market and collapsed again as soon as he woke up.

The film manages to entertain as well as inform. Leeson’s story gives society a good lesson in risk management and financial management.

Money for nothing is a documentary film. It was produced in 2013 with a focus on economics and investment.

The story highlights the events of the Great Depression of 2008 and the financial crisis. It’s one of the must-watch movies for those who love to invest.

The boiler room is a 2000 theatrical film. It revolves around a story about a man named Seth Davis’ financial decisions and how he began to shine in his career.

After leaving school, he got a job as a broker for an illegal suburban investment company. And then deposits money above all else. This film, built around his life, shows how anyone can be raped to ensure a hefty paycheck.

Inside Job was recommended as the first film to reveal the shocking truth behind the economy. Directed by Charles Ferguson, this is a smooth, fast-paced film. The plot of the film, which begins with a calm mood, grows angry and unbelievable.

Several avenues can be explored in more depth, especially pointing out the impact of the crisis on workers and homeowners. You should definitely watch this as one of the best finance movies on Netflix.

Money Ball, based on Michael Lewis’ book, was first released in 2011. Directed by Bennett Miller, this explains the astonishing new insights. Here’s how General Manager Billy Bean raises money for a baseball game.

“Too Big to Fail” is a built-in story about US Treasury Secretary Henry Paulson. This point to an attempt to address the problems posed by the global economic meltdown.

The film claims that some financial institutions are so large and interconnected that their failure will be devastating to the big economy.

The 10 movies I have recommended to you above are the best finance movies on Netflix that any prospective financier should watch.

Even if you are an expert in the field of finance, you will not lose sight of these. Perhaps these will give you a very deep financial understanding.
For those who are hungry for money, the true stories built up in these films are essential.

Even if you are shocked by these true stories, I guarantee they will be entertaining. The financial documentaries I have recommended above are the ones that focus on the best and true stories. It is also the most moving and the most intelligent.
Over time, some of these movies may not be available on Netflix. You will then need to go to Amazon Prime or another resource provider.

Stay tuned for financial documentaries, Reverting Crash and Market Fraud movies, and the best stock market stories ever told in the next article.

I am Calista Ellen a content creator and a marketer.